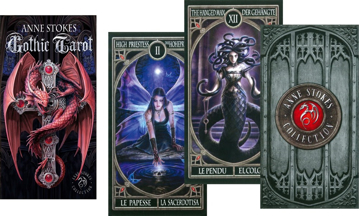 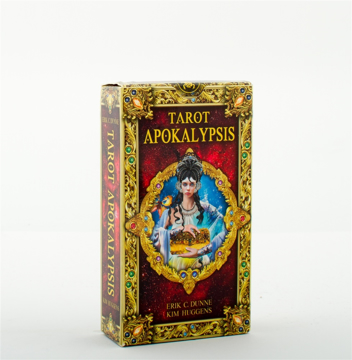 Apprentice Tarot, based on the popular Universal Waite deck, offers an engaging and enjoyable introduction to tarot. Beginners often start learning tarot by memorizing keywords. However, relying on memorization can limit readers understanding of a card, and hinders connection with the imagery. With the Apprentice Tarot Deck, keywords are printed right on the cards.
299 kr 229 kr 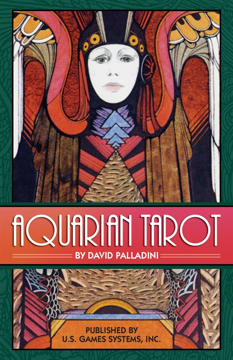 irst introduced in 1970, the compelling art deco imagery in this now-classic tarot deck brought medieval tarot symbolism into the modern Aquarian age. Aquarian Tarot has remained a bestseller throughout the four decades it has been in print and still resonates today with those seeking transformation.
259 kr 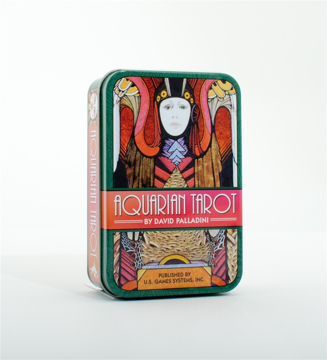 Aquarian Tarot in a Tin

The compelling art deco imagery of the iconic Aquarian Tarot, first introduced in 1970, is now presented in a charming keepsake tin. Aquarian Tarot brought medieval tarot symbolism into the modern Aquarian age. The deck has remained a bestseller throughout the four decades it has been in print and still resonates today with those seeking transformation.
239 kr 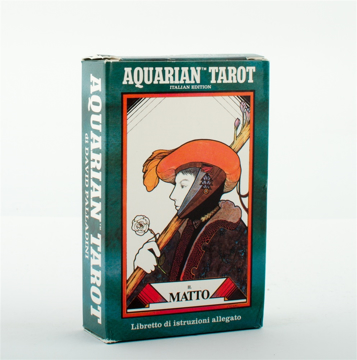 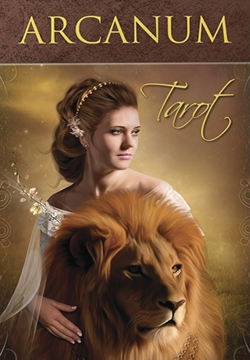 Mystical insights await within the stunning imagery of the Arcanum Tarot. From the creator of the Thelema Tarot this deck features realistic figures set among lush and magical landscapes. Designed to connect the deepest parts of your soul to the highest realms of the divine, the Arcanum Tarot will show what you need to see in order to move forward toward your destiny.
300 kr 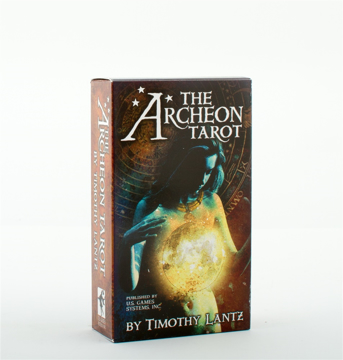 Artist Timothy Lantz has skillfully woven together intriguing elements from mythology and mysticism to create a hauntingly beautiful tarot deck. Those who explore the Archeon Tarot will find layers of meaning in the cards’ rich symbolism. While remaining faithful to the structure of traditional tarot, this modern deck offers unique perspectives and a contemporary appeal.
289 kr 249 kr 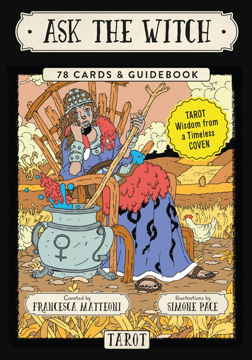 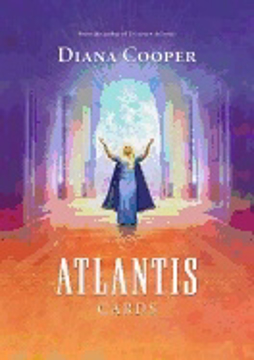 The Atlantean era is the theme of this new card set. These cards offer us insights and inspiration for our life path, highlighting our strengths and helping us to overcome our weaknesses. PinterestTwitter
189 kr 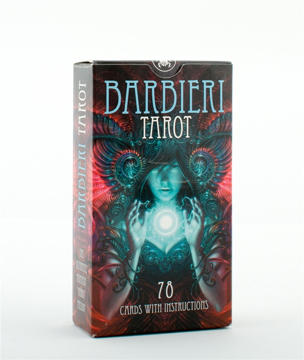 The incredibly powerful art of Paolo Barbieri lends itself to the magic of Tarot. Beyond Fantasy, Barbieri is a true master of form, fixing into his art more than just a vision, but many visions to lead you through a sea of possibilities and understandings Languages Multilingual Artists Paolo Barbieri Features 78 cards, 66x120mm . Instructions
199 kr 189 kr 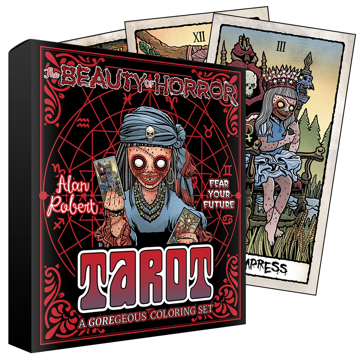 Beauty Of Horror, The : Fear Your Future Tarot Deck 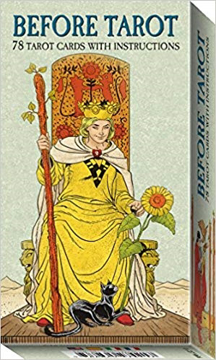 Following the great success of the New Vision Tarot and of the After Tarot, here comes the third volume of the Trilogy: the Before Tarot. The traditional images of Tarot are now portrayed a few moments “before” they happened. Each of the Arcana opens a wholly new window into our understanding of the cards, adding a time dimension to what we see and know.
199 kr 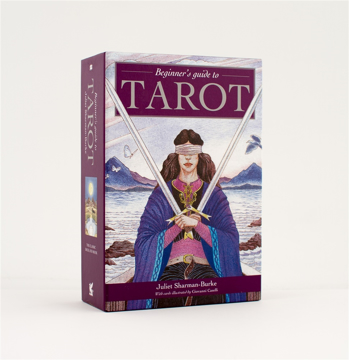 This deck/book set is designed to introduce the beginner to the art of tarot reading. The Sharman-Caselli deck has taken some of its imagery from classic decks as early as Visconti-Sfzora, as well as from the Smith-Waite deck. The softly colored deck encourages tarot newcomers to tap into their intuition.
359 kr 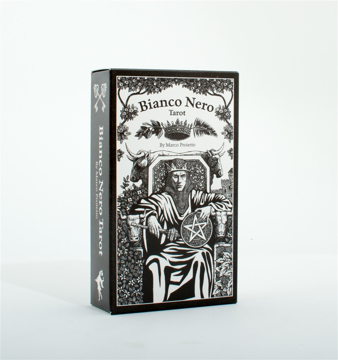 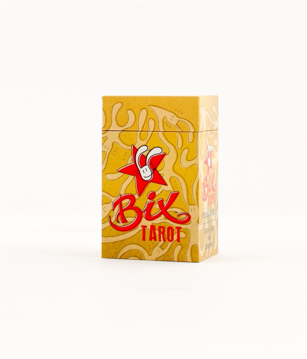 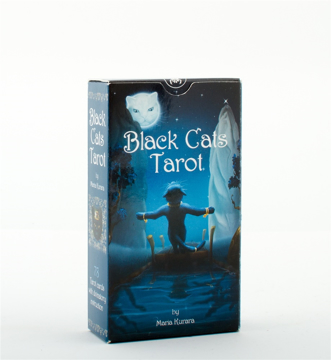 This Rider-Waite-based tarot celebrates and honors the beautiful and magical black cats. Cleverly incorporating feline characteristics and legend into traditional tarot archetypes, this fanciful deck captures these creatures moving between worlds of reality and fantasy, the mundane and mystical. Disarmingly cute yet unmistakably wise, the black cats encourage you to explore your own animal nature.
189 kr 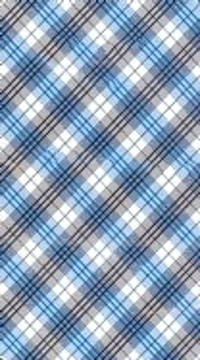 Make your own tarot, playing cards, or original game deck with a set of 80 round-cornered, blank cards with tarotee plaid backs.
159 kr 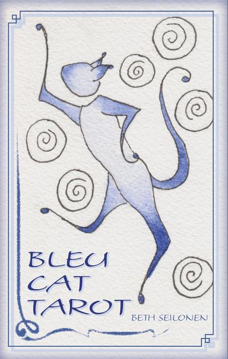 There's no cat like the precocious, sociable, and clever Siamese when it comes to learning just what you need to know to put your life on the right track or take it off the wrong one! Bleu Cat Tarot captures antics, expressive body language, and just downright style of this cat favorite.
229 kr 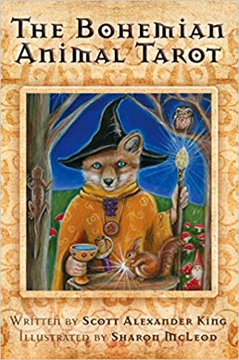 THE BOHEMIAN ANIMAL TAROT offers a totally unique Tarot experience. Representing our archetypal aspects as part human and part animal, it explores the fundamental types of people and life situations entrenched in the collective psyche of all people.
299 kr 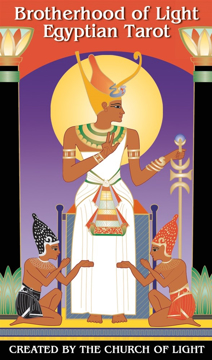 This text explores the relationships between the Tarot, kabala, astrology and ancient numerology. Integral to this system is the correspondence of the 12 zodiacal signs and 36 decanate constellations with the Major and Minor Arcana. The Brotherhood of Light Tarot deck also integrates the symbolism of colors and geometric shapes.
199 kr 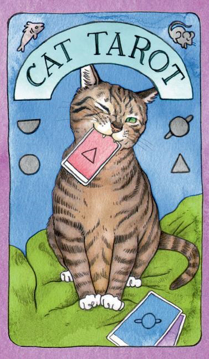 This entertaining modern twist to the classic tarot combines authenticity with a feline sense of humor in a complete deck for experienced and new readers alike, including 78 tarot cards and a guidebook on how to get the most out of the cat's wisdom.
219 kr 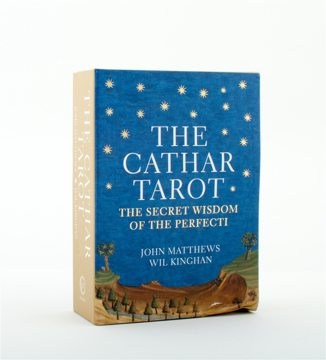 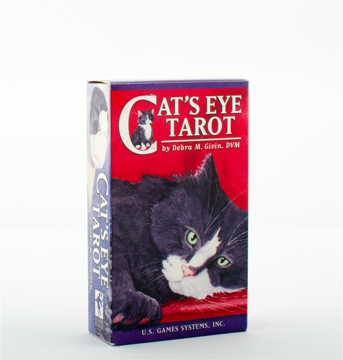 Cats can teach us many things about how to make the best of almost any situation. Cats are pleasing to the eye, complex in their behaviors, and mysterious in their moods, providing a "purrfect" model …
289 kr 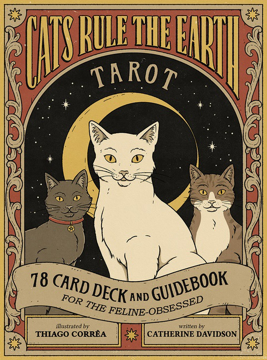 Cats Rule the Earth Tarot goes deeper than simply presenting the meaning of each card, it equips the reader with a historical understanding of tarot, how to interpret and apply each card drawn and methods of conducting readings for yourself, friends, or family. Each card you draw holds the power to reveal hidden truths.
319 kr 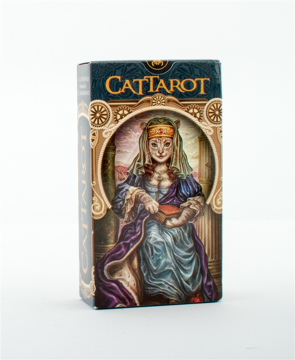 A world like ours, with its heroic, historical, tragic, immortal figures but… transfigured in their cat counterparts. Would you face the rage of Genghis Cat or be seduced by Catlin Monroe? Will you fall in love with Cyrano de Bergecat or discover new worlds with Christoper Catlumbus? 78 full colour cards and instruction booklet.
199 kr 189 kr 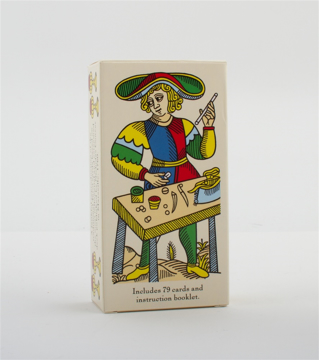 Published posthumously as a tribute to its creator, Yoav Ben-Dov, this Marseille deck is a faithful reproduction of the traditional tarot cards created by the esteemed Nicholas Conver in 1760. This vibrant 79-card deck includes an extra blank logo card to be used as a carte blanche, "for everything that is open and possible”.
279 kr 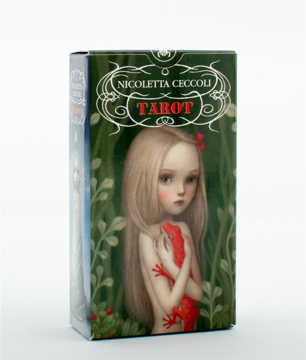 Celebrated illustrator Nicoletta Ceccoli draws in a style of provocative enchantment. Her tarot deck moves between harmony and madness, capturing a wholly unique element of eerie innocence. These cards provide insight into complex questions, where the dark mingles with the light and reveals the shades of gray that illuminate our most profound truths.
249 kr 189 kr 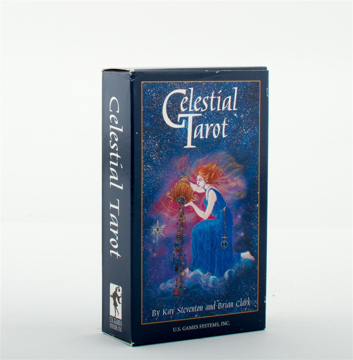 Celestial Tarot is both a handbook of the heavens and an oracular guide to the inner life. The twenty-two cards of the Major Arcana are represented by the twelve zodiacal constellations and ten planets. Each minor suit represents one of the four astrological elements. The accompanying booklet introduces the greater mysteries with a chart of astrological and elemental correspondences.
279 kr 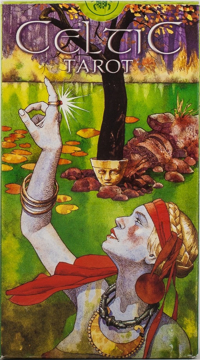